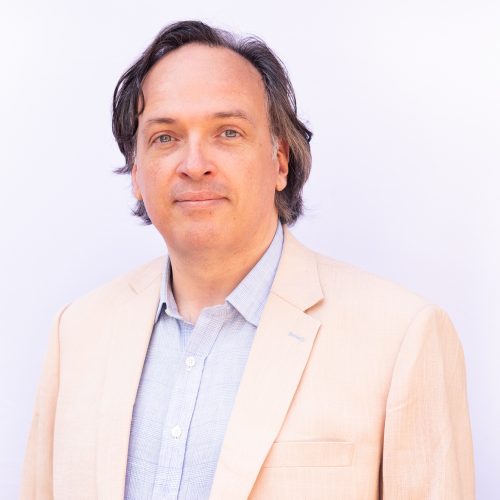 His work within the technology sector has included being a founding employee at the Virgin brand’s ISP, Virgin Net. As a journalist, he served as a Silicon Valley correspondent for the London Sunday Times and the Irish Times, and defended reporters globally from online harassment and cyber-attacks at the Committee to Protect Journalists.

In a previous century, Danny wrote and performed the only one-man show about Usenet to have a successful run in London’s West End. His geek gossip zine, Need To Know, won a special commendation for services to newsgathering at the first Interactive BAFTAs. He also coined the term “life hack”: it has been over a decade since he was first commissioned to write a book on combating procrastination.

All Sessions by Danny O’Brien